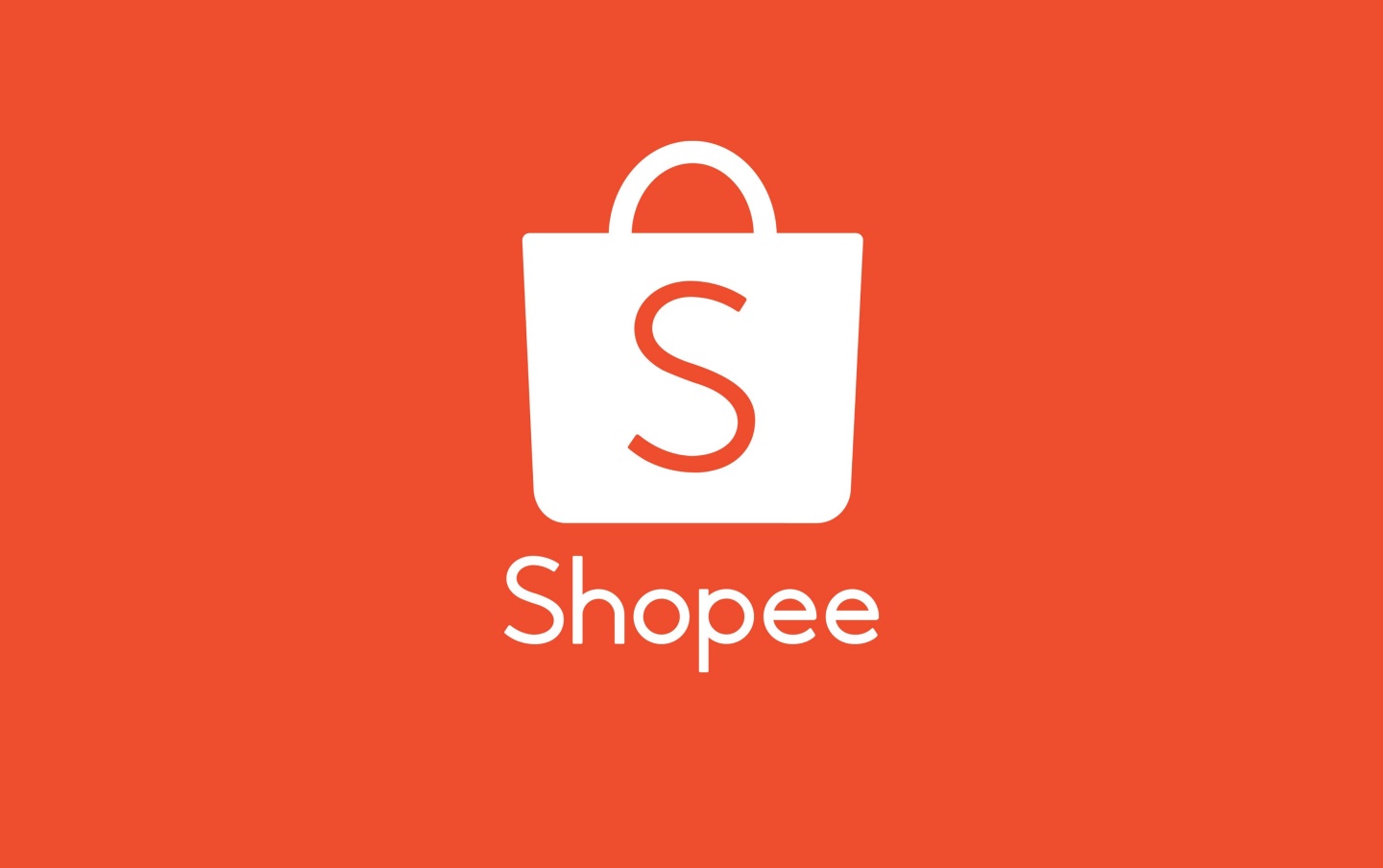 More and more people start shopping in shopee, but what is shopee? Let's introduce it to you today!

Shopee is an e-commerce platform in Southeast Asia and Taiwan. In 2015, it established its headquarters in Singapore and then expanded to seven markets: Malaysia, Thailand, Taiwan, Indonesia, Vietnam and the Philippines. Shopee has a variety of commodities, including consumer electronics, home, beauty and health care, mother and baby, clothing and fitness equipment.
Shopee has more than 30 million social media fans, 7 million active sellers and more than 8000 employees all over Southeast Asia and China. It is the fastest-growing e-commerce platform in Southeast Asia and the preferred platform for domestic goods to go to Southeast Asia.
Shopee has been growing since its establishment. In 2018, shopee Gmv reached US $10.3 billion, a year-on-year increase of 149.9%. In the first quarter of 2019, shopee's Gmv increased by 81.8% year-on-year, the total number of orders increased by 82.7% year-on-year, and the number of APP downloads exceeded 200 million.
According to app Annie's 2019 mobile market, shopee ranked first in global C2C shopping app downloads in 2018; Iprice group 2019 Q1 report shows that shopee, with 184 million visits from PC and mobile terminals, became the largest e-commerce platform in Southeast Asia in the first quarter of 2019 and the only e-commerce platform with positive traffic growth.
Shopee set up offices in Shenzhen and Hong Kong in 2016 to carry out cross-border business, [1] create a one-stop cross-border solution for Chinese cross-border sellers, providing flow, logistics, incubation, language, payment and ERP support. [3] In 2017, Shanghai office was set up to serve the East China market. In 2019, through strategic cooperation with Xiamen, the first shopee cross-border incubation center in China was completed in Xiamen, and Fujian transshipment warehouse was added. In the same year, it signed a memorandum of cooperation with Hangzhou cross-border e-commerce comprehensive test zone, reached strategic cooperation, and issued strategic cooperation measures such as regional infrastructure, talent development and industrial cluster construction.
Sea, shopee's parent company, is the first Southeast Asian Internet company listed on the New York Stock Exchange (Stock Code: SE). It is the first Southeast Asian Internet company listed on the New York Stock Exchange. 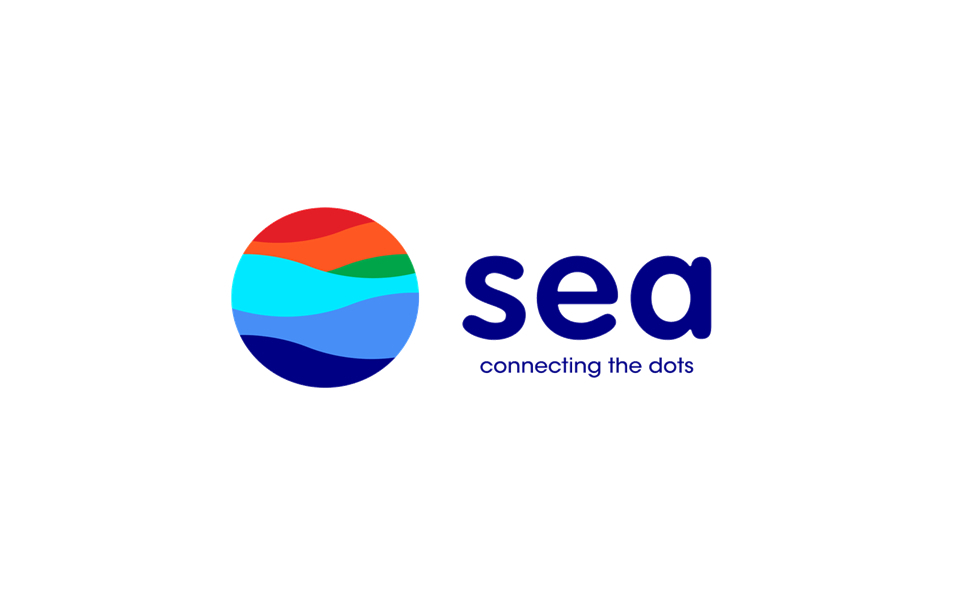 Shopee belongs to the parent company sea. Sea (formerly Garena) is an Internet enterprise in Southeast Asia and Taiwan.
The name of sea is named after sea because it is rooted in greater Southeast Asia with a population of 585 million.
Sea was founded in Singapore in 2009 by Forrest Li, a Chinese entrepreneur, [covering Singapore, Malaysia, the Philippines, Vietnam, Indonesia, Thailand, Taiwan and Brazil. Sea's main businesses are divided into digital entertainment business Garena, e-commerce business shopee and digital finance business seamoney. Sea was listed on the New York Stock Exchange in October 2017 and is the first Southeast Asian Internet enterprise to be listed on the New York Stock Exchange.
In 2015, shopee, as an e-commerce business platform under sea, was established in Singapore and later expanded to markets such as Malaysia, Thailand, Indonesia, Vietnam and the Philippines.
In 2016, shopee entered China and set up a headquarters in Shenzhen to fully open China's cross-border business.
In February 2021, Yan Shuicheng, the former CTO of Yitu, resigned and joined shopee, an e-commerce unicorn in Southeast Asia.

So shopee is legal

You can buy product from it.